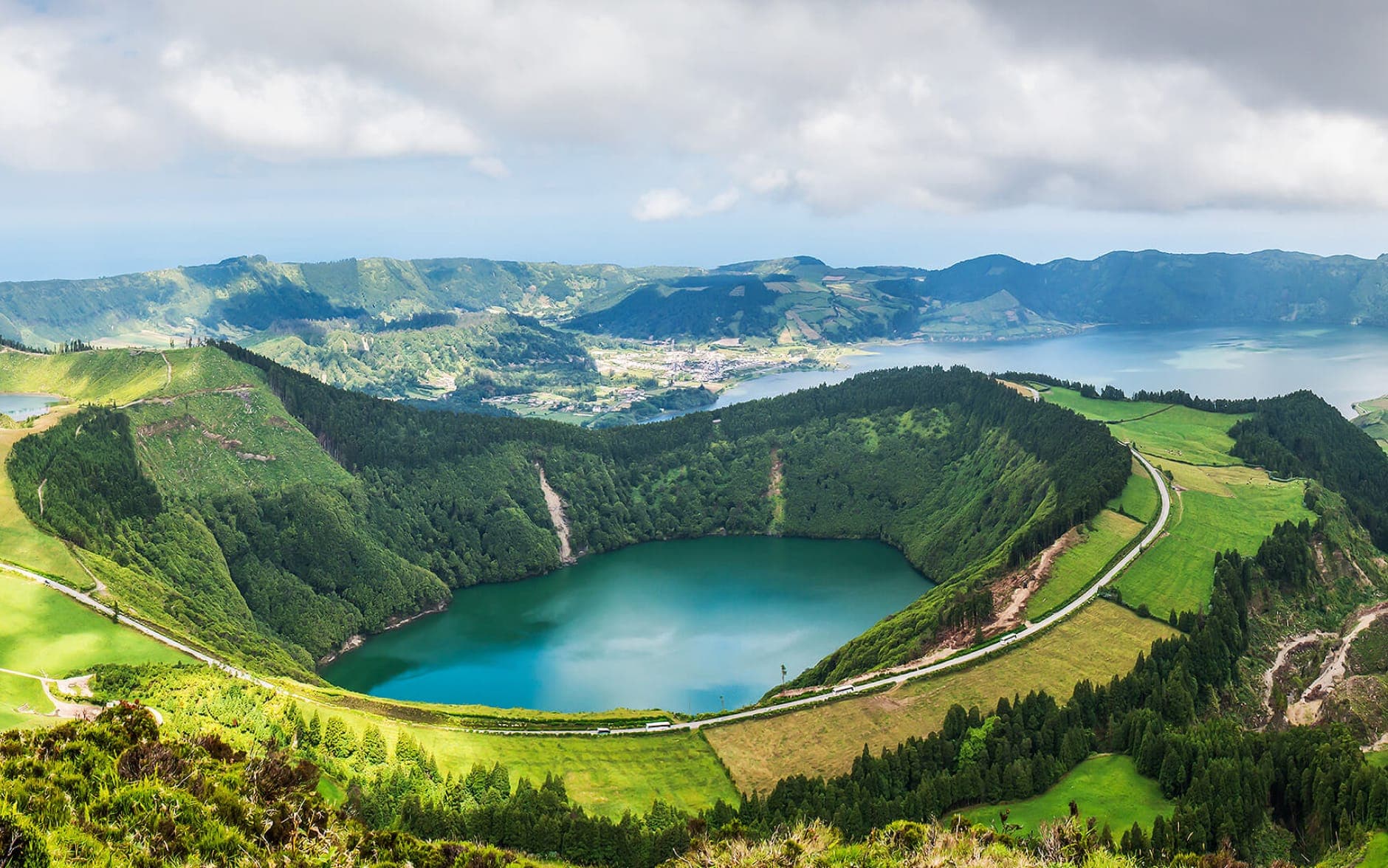 An autonomous region of Portugal, the Azores are an archipelago composed of nine volcanic islands in the North Atlantic Ocean. The islands are characterized by dramatic landscapes, fishing villages, green pastures and hedgerows of blue hydrangeas.

In Azores, you might spend your days hopping from island to island: Free diving, waterfall rappelling, volcano hikes and whale watching are everyday happenings here. You can also explore ancient fishing towns, manor houses and 15th-century churches. Stunning manors and chapels — plus an underground lake — dot the island of Graciosa. Many islands have been named after their natural elements, like the “Mountain Island,” which is also called Pico, or the “Flower Island,” which is also called Flores. 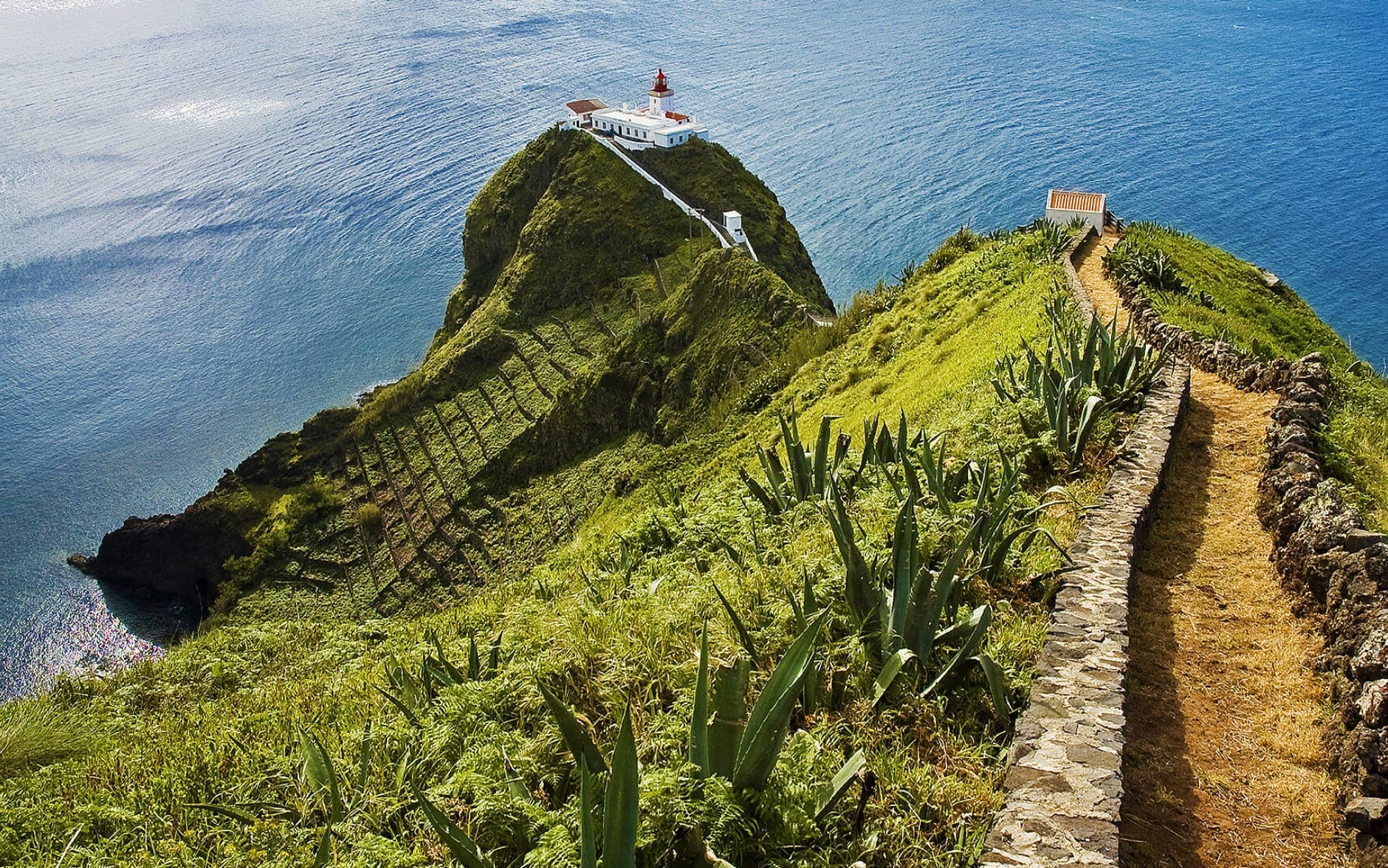 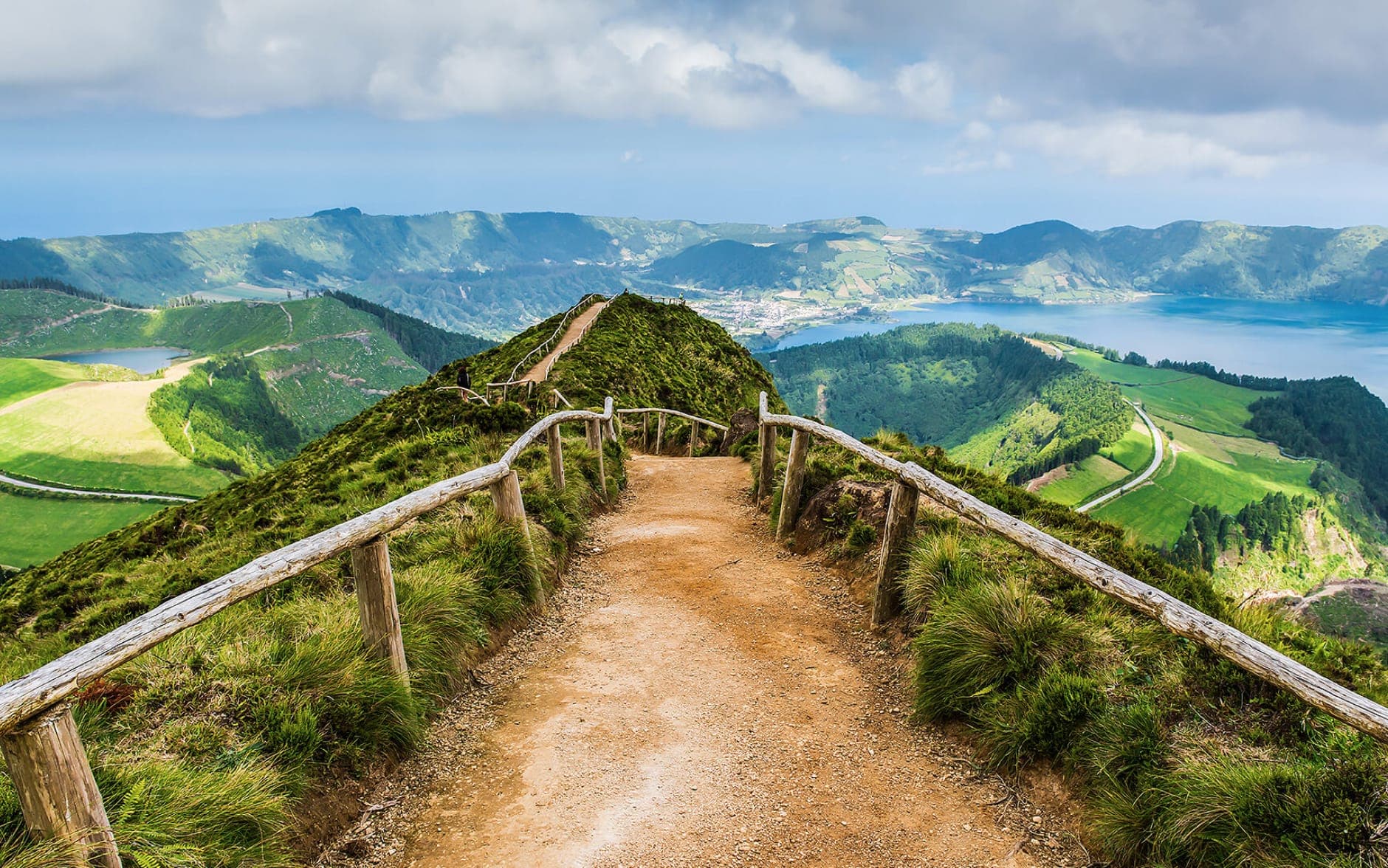 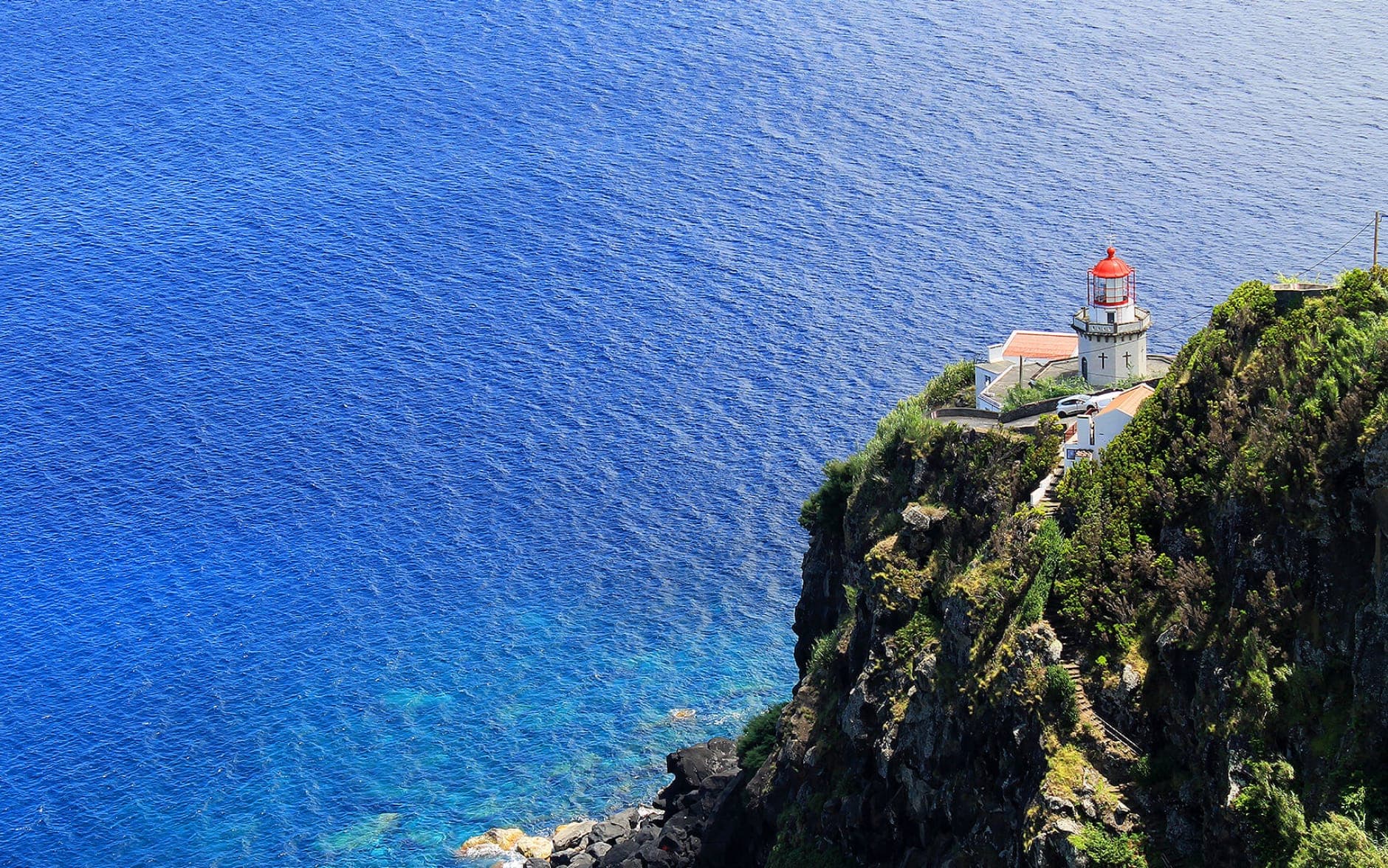 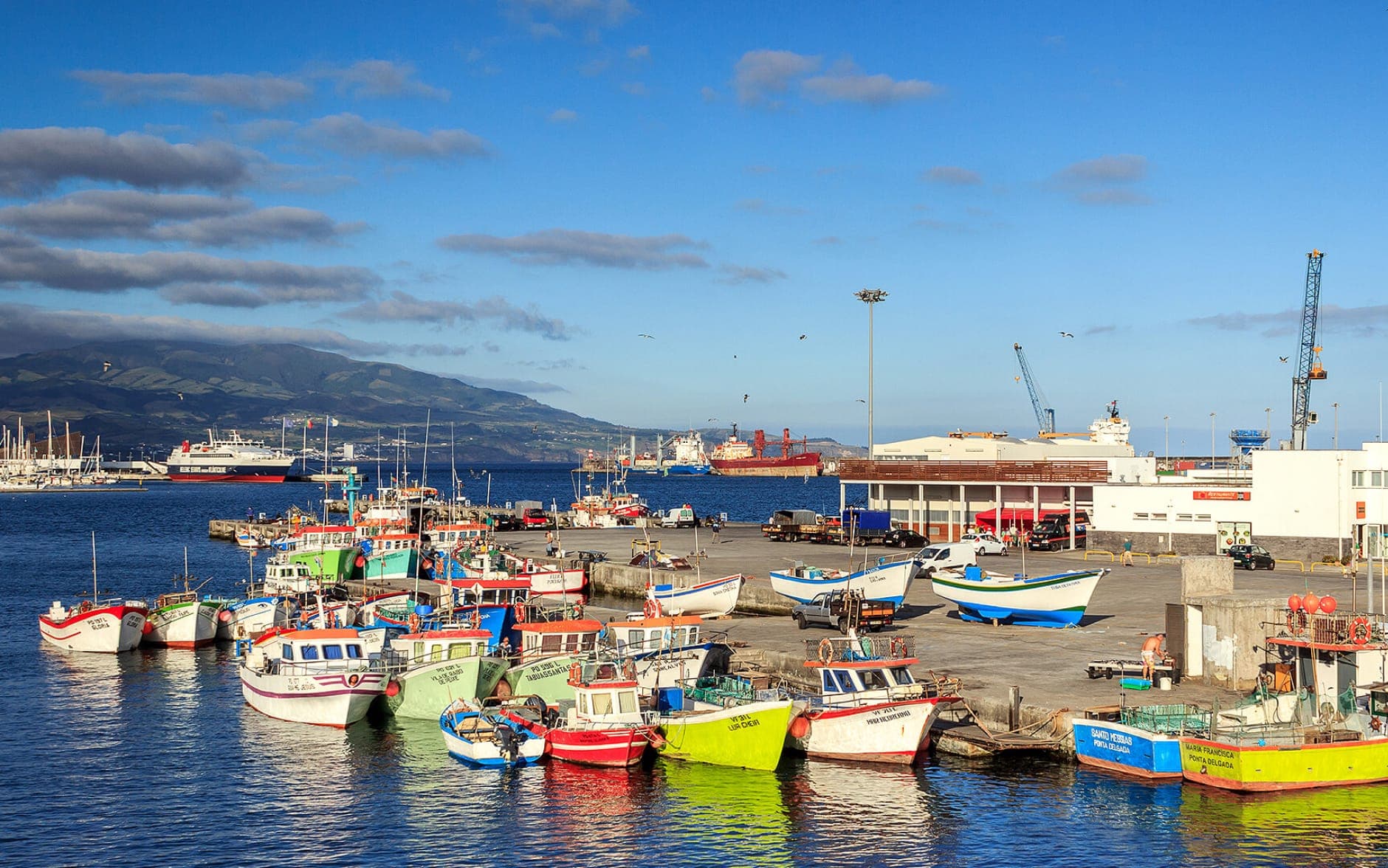 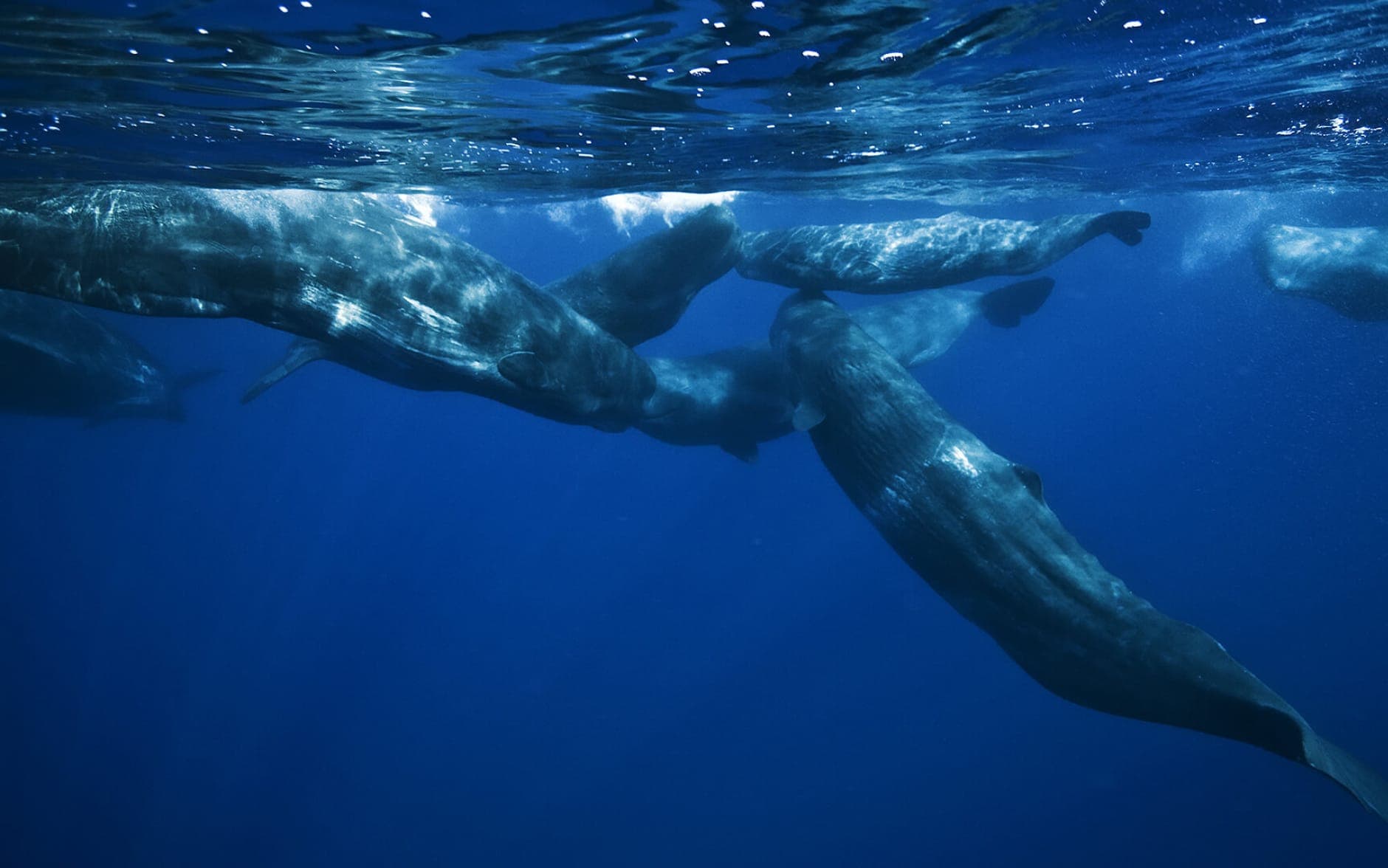 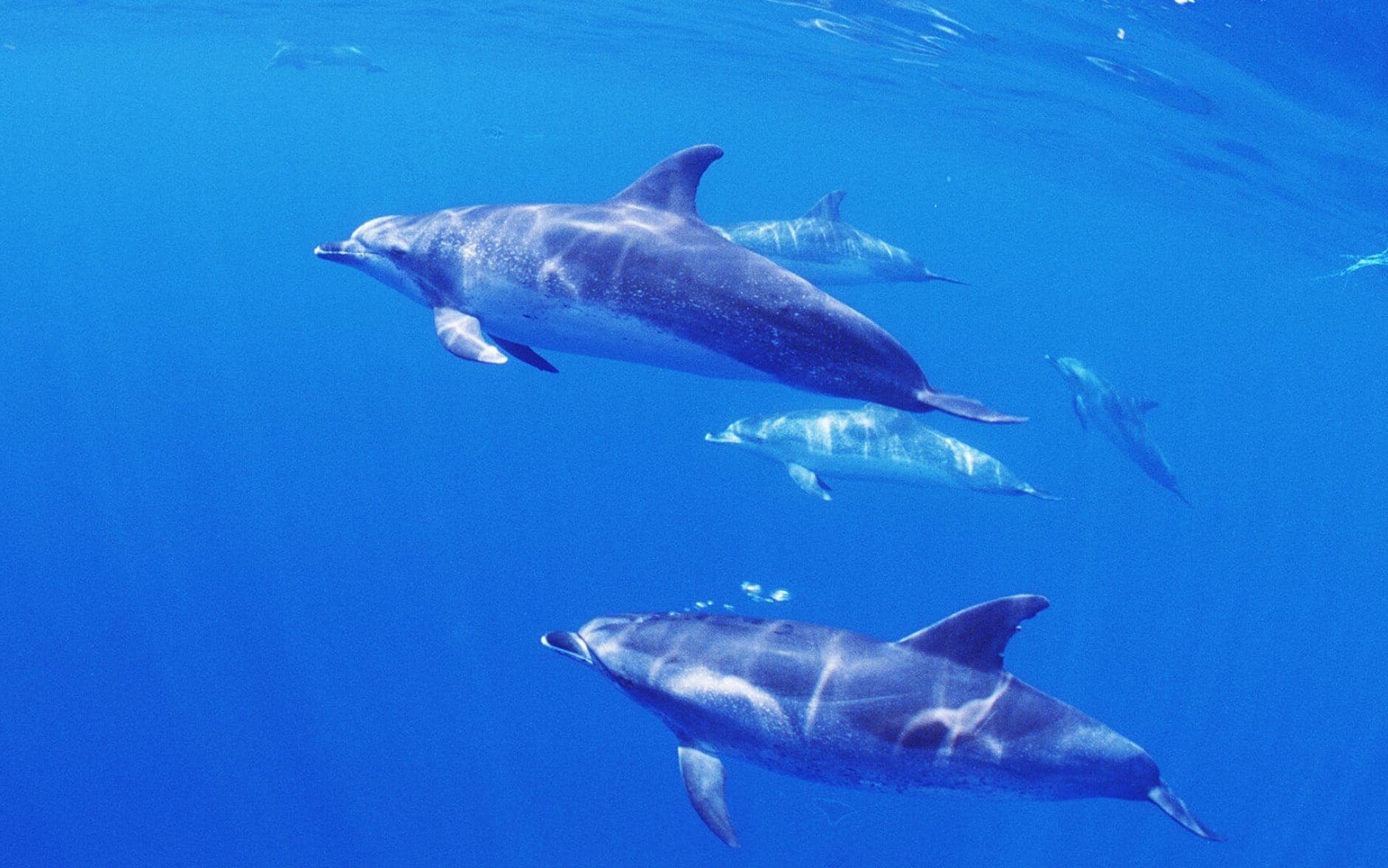 Ready to Book Your Adventure?

Learn More About The Azores

The Complete Guide To: The Azores.

Azores Islands - Portugal - A beauty at the Atlantic Ocean‎.